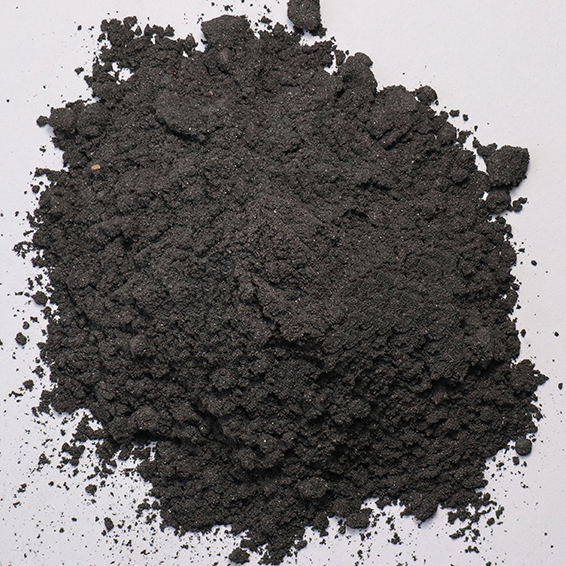 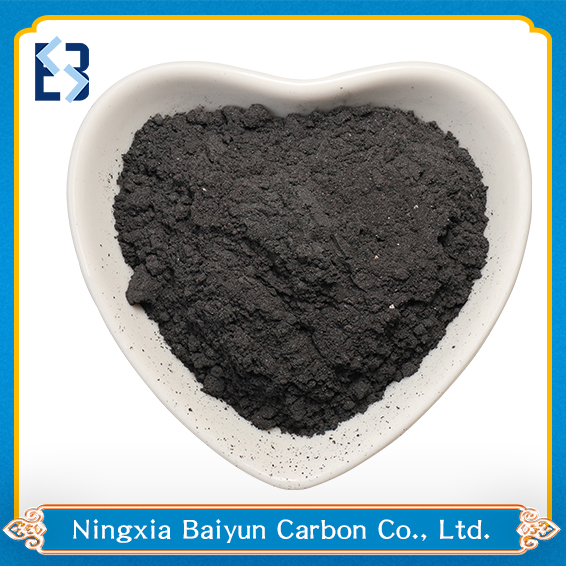 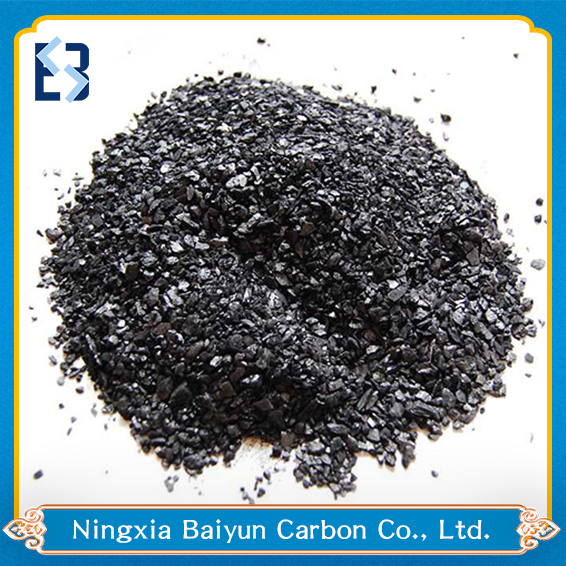 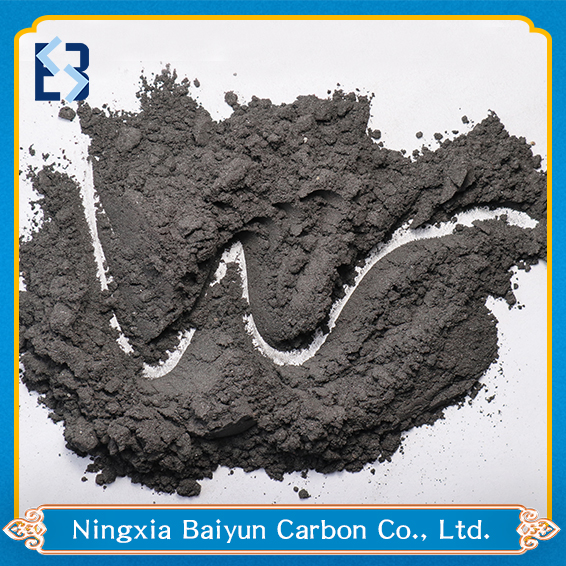 Chemical formula: C    CAS accession No. 7782-42-5   Melting point 1300 ℃ to 3500 ℃    Boiling point 4830 ℃    Density 1.5g/cm ³--- 2.5g/cm ³
Graphite is a gray-black, opaque solid with stable chemical properties and corrosion resistance. It is not easy to react with acid, alkali, and other agents. Graphite has the following special properties due to its special structure:
1) High-temperature resistant type: the melting point of graphite is 3850 ± 50 ℃ and the boiling point is 4250 ℃. Even if it is burned by ultra-high temperature arc, the weight loss is very small and the coefficient of thermal expansion is very small. The strength of graphite increases with the increase of temperature. At 2000 ℃, the strength of graphite is doubled.
2) Conductivity and thermal conductivity: the conductivity of graphite is 100 times higher than that of general non-metallic minerals. Thermal conductivity exceeds that of steel, iron, lead, and other metal materials. The thermal conductivity decreases with the increase of temperature. Even at extremely high temperatures, graphite becomes an insulator.
3) Lubricity: the lubrication performance of graphite depends on the size of the graphite scale. The larger the scale, the smaller the friction coefficient, and the better the lubrication performance.
4) Chemical stability: graphite has good chemical stability at room temperature and can resist acid, alkali, and organic solvent corrosion.
5) Plasticity: graphite has good toughness and can be connected into very thin sheets.
6) Thermal shock resistance: when graphite is used at room temperature, it can withstand the drastic change of temperature without damage. When the temperature changes suddenly, the volume of graphite changes little and cracks will not occur.
Micro powder graphite    Lubricating oil graphite powder   Cast graphite
Type: FS. F specification: particle size 1-38 μ m
Performance: it has oxidation resistance, self-lubrication, and plasticity at high temperatures, and has good conductivity, electrothermal, and adhesion at high temperature.

1. Used as demoulding lubricant in catalyst production of the chemical fertilizer industry.
2. Lubricant ba
3. Powder me
4. Make fillers or performance improvers for rubber plastics and various composite materials to improve the wear resistance compression resistance or conductivity of materials.
Graphite has good chemical stability. Processed graphite has the characteristics of corrosion resistance good thermal conductivity and low permeability. It is widely used to make heat exchangers reaction tanks condensers combustion towers absorption towers coolers heaters filters and pump equipment. It is widely used in the petrochemical industry hydrome
Refractory materials and coatings for me
Anticorrosive coating As an anti-corrosion material it is an antirust primer made of carbon black talc powder and oil which has good corrosion resistance to chemicals and solvents; If zinc yellow and other chemical pigments are added to the formula the antirust effect is better.
Wear-resistant lubricating material Graphite is often used as a lubricant in the machinery industry. The lubricating oil can not be used at high-speed high temperatures and high pressure while graphite wear-resistant material can work without lubricating oil at a high sliding speed at 200 ~ 2000 ℃. Many types of equipment conveying corrosive media are widely made of graphite materials such as piston cup sealing ring and bearing. They do not need to add lubricating oil during operation. Graphite emulsion is also a good lubricant for many me
Casting sand turning to die pressing and high-temperature me 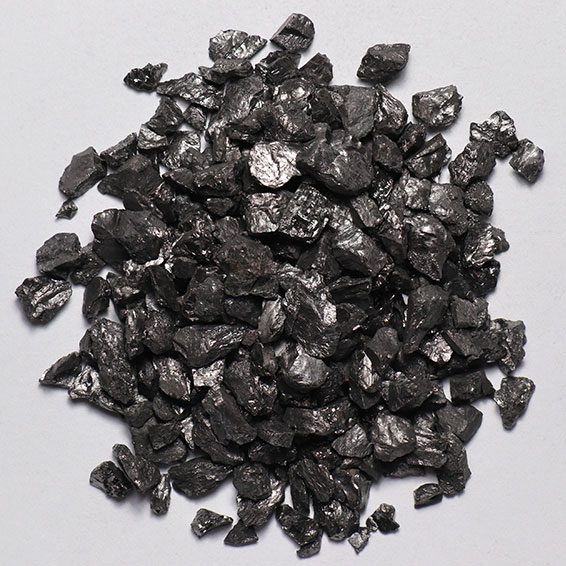 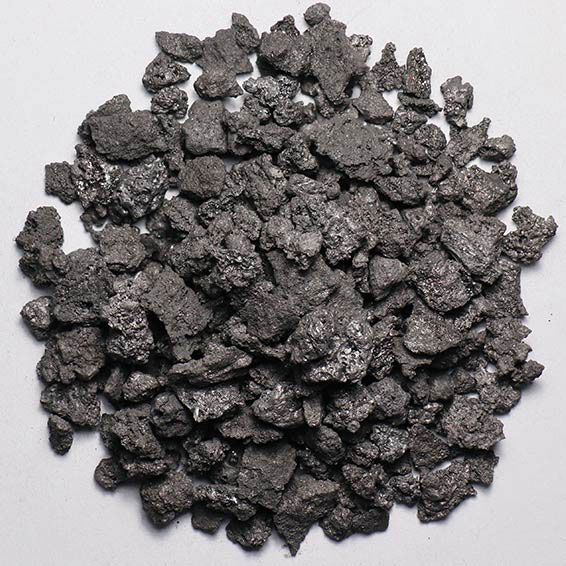 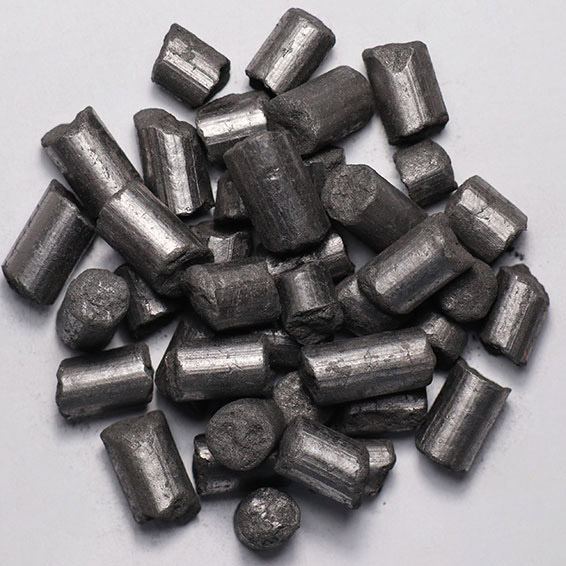 High quality graphite instant columnar recarburizer with low price The raw materials for graphite products produced by our company are strictly in accordance with national standards and industry standards.